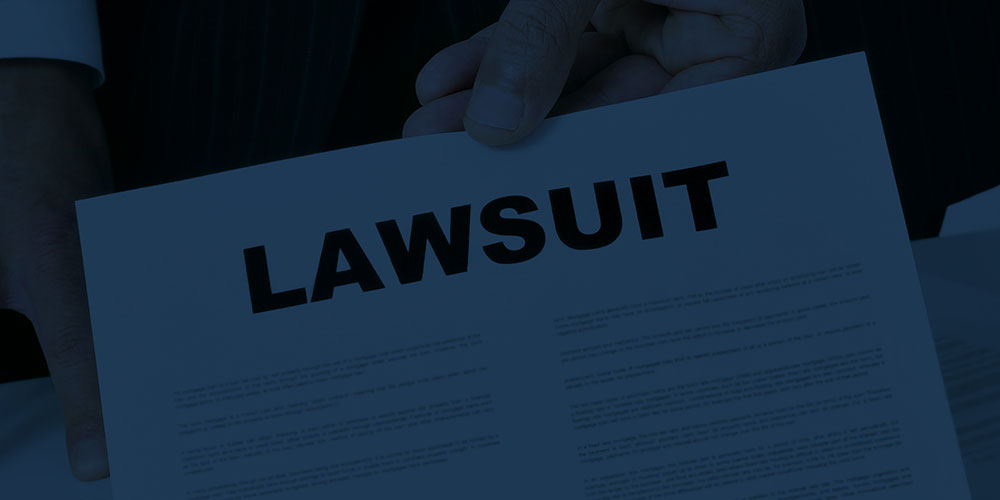 What is Civil Law and When Does it Come into Play?

In the United States, there are two bodies of law whose goal is to deter or punish serious wrongdoing or to compensate the victims involved—criminal law and civil law. Criminal law deals with behaviors such as murder, assault, theft, and DUI. Civil law, by contrast, deals with behavior that constitutes an injury to an individual or other private party, including corporations. Examples of civil law cases include breach of contract, defamation (including libel and slander), negligence resulting in injury or death (including medical malpractice), and property damage. Civil law can include aspects of Contract law, Property law, and Family law.

Civil cases are initiated by a private party (as opposed to law enforcement), are usually decided by a judge and punishment almost always consists of a monetary award. The party bringing the claim (the plaintiff) has the burden of proof and is required to provide evidence supporting their claim in the form of witness testimony, documents, or objects that show that a particular fact or event was more likely than not to have occurred. The defendant will counter and provide their evidence that the opposite is true. To win, the plaintiff must establish the defendant's liability only according to the "preponderance of evidence" and not “beyond a reasonable doubt” as in criminal cases. Preponderance is based on the more convincing evidence and its probable truth or accuracy, and not on the amount of evidence.

If you have questions, contact Cesar A. Montalvo, civil attorney in San Antonio to discuss your concerns and the specifics involved. After learning the facts and reviewing your evidence, if we feel you have been wronged, we will help to make things right and stand beside you throughout the entire process.

A Breach of Contract Can Seriously Affect any Company.

Have you been a victim of a breach of contract ‐ when the other party failed to meet their end of your business agreement? Breach of contract disputes include non‐payment claims, non‐performance issues, or even failure to comply with a non‐disclosure agreement. If so, you probably have many questions, such as how do I know if I have a valid breach of contract claim, and what remedies are available to me?

Breach of contract is likely among the most common legal suits in today's courts because they can potentially impact any aspect of any business. Having strong contracts in place is imperative to help ensure successful transactions yet conflicts still happen and breach of contract can result. Knowing your rights, options and legal remedies can make dealing with a breach of contract a little less painful.

Our team specializes in Contract Law and can help you understand the implications and consequences of what you have signed, as well as help you create your own business contracts. If you find yourself involved in a breach of contract dispute, talk to our lawyers today.

Oral Agreements are Considered Contracts too.

While it is always preferred to have a written contract when negotiating with another party, verbal contracts do exist and are legally enforceable in Texas. There are exceptions where contracts must be in writing, including real estate transactions, creation of wills and trusts, marriage, and a few other areas. Yet in many other instances, if they meet necessary legal requirements, verbal contracts are acceptable. In order to be valid, an oral contract must have the following essential elements: an offer, an acceptance of the offer, a meeting of minds (i.e., both parties must have understood the agreement in the same perspective), and consideration (each party must receive something of value in exchange for something else).

In the courtroom, it is often difficult to prove not only the existence of an oral agreement, but the existence of the essential elements. Testimony often comes down to “he said, she said” and litigation expenses can add up quickly. The best course of action in our litigious world is to cover your tracks by securing a written contract in almost all circumstances. If you have entered into a verbal contract that meets the above criteria and need assistance, talk with our legal team regarding the best way to proceed.

It might be easy to think that winning a civil judgment at trial is the end of the end of the litigation process. Unfortunately, it is very difficult to collect a money judgment in Texas. There is no vault in the courthouse where you can receive your monies. Texas law provides that only non‐exempt property may be seized to satisfy the judgment and most judgment debtors do not have non‐exempt property. That said, there are options available for collecting on judgements, including judgement liens, writs of execution, and writs of garnishment. The good news is that judgements are good for ten (10) years and can be renewed, so you have time to collect. The Law Offices of Cesar A. Montalvo will attempt to help you collect on legal judgements, or at least ensure they remain valid for you to pursue other collection methods.

Before you rush into filing a civil lawsuit, know that it is time consuming, expensive and the outcome is not always what you expect. There are many alternatives for mediation and dispute resolution which might better serve your needs, including the Bexar County Dispute Resolution Center, Better Business Bureau, San Antonio Apartment Association, San Antonio Board of Realtors, Texas Department of Licensing and Regulation, Texas Department of Insurance, The Texas Workforce Commission, and other organizations and agencies depending on the topic of your issue.

What is a Breach of Contract?

What is a Civil Judgment?